The third and best yet Robin Hood Tattoo Festival was held again at the Cotgrave Welfare Club just on the outskirts of Nottinghamshire last month. 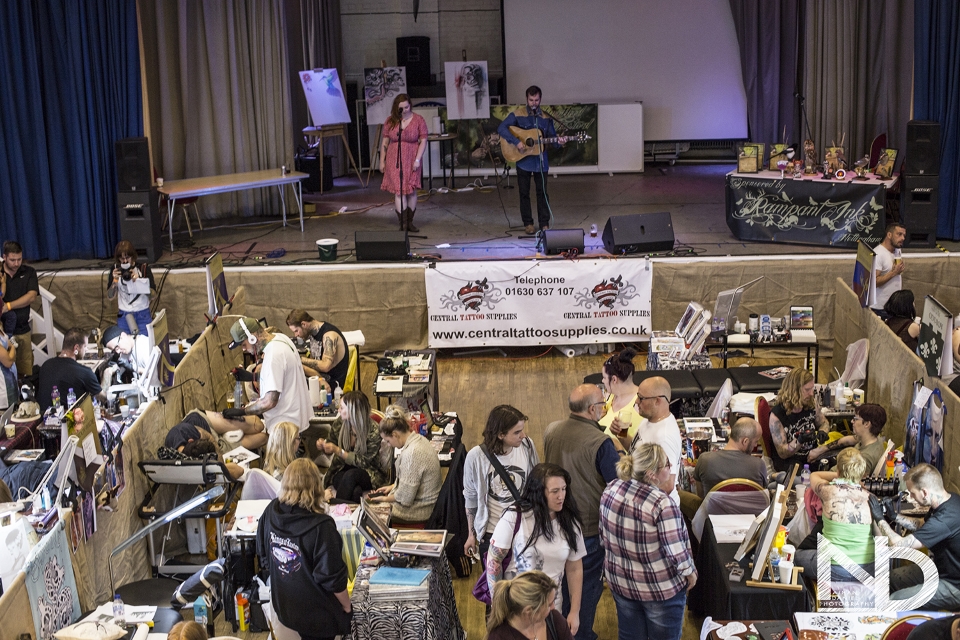 We invite the finest talent in the UK to spend the weekend working alongside each other. This year more than 30 incredible artists such as Mark Bester, Paul Smith, Leah Moule and Kerry Irvine (to name just a few) gave folk a chance to jump their long waiting lists.

If you’ve been to a tattoo convention before, you might be used to huge impersonal venues, but the focus at the Robin Hood Tattoo Festival is on intimacy. Being able to walk round and watch some great artists at work is a great experience, and as I discovered, they were all only too willing to stop and have a chat. 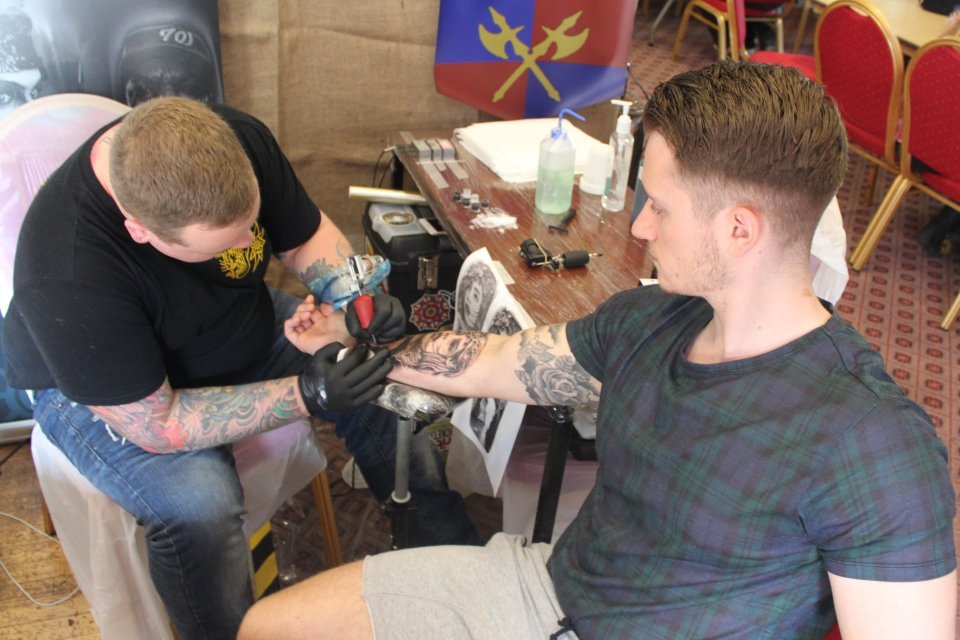 To me it’s a sign of a great event to see such a diverse range of visitors, all with the love of great body art in common. I spoke to a woman who had her first tattoo at the festival last year and was back for another, one person who was there for his first ever tattoo, and some who were having huge pieces done, sitting most of the day.

As with most conventions, as well as the body art there was a wide range of great merchandise available. The ever popular Bob Ellis Taxidermy was as busy as ever, Charlotte Thomson-Morley with her fantastic range of pin up and vintage themed artwork and our good friends at Burning Sensations Pyrography. 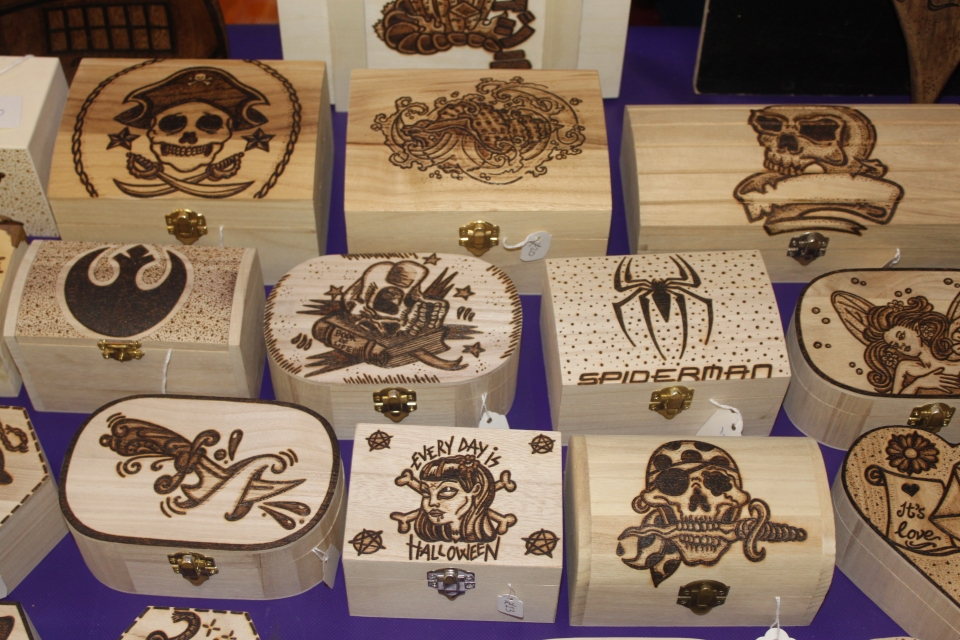 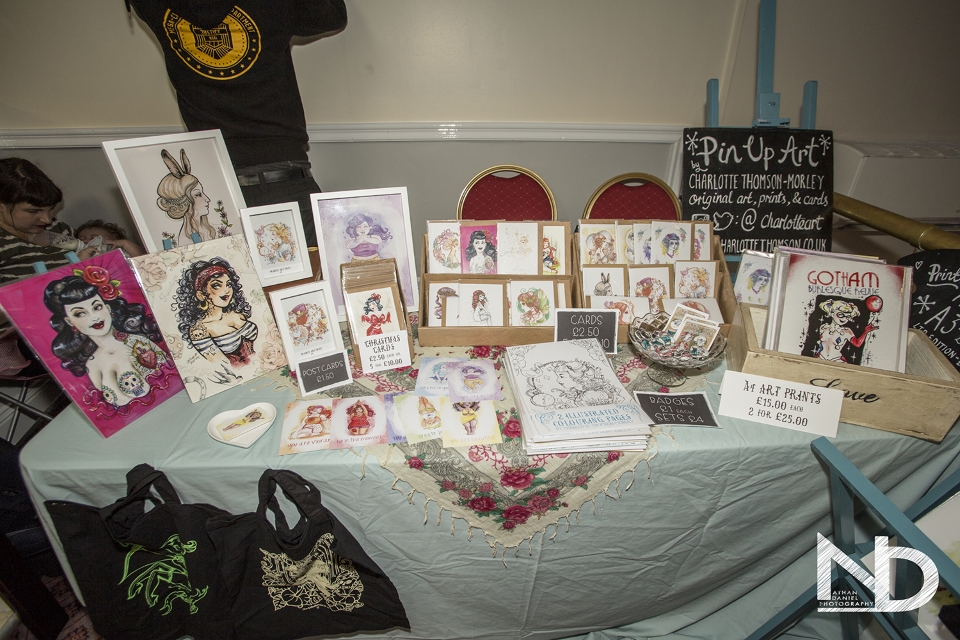 Anyone who know Gray will know that anything organised by him will feature awesome live music, and we weren’t disappointed this year. 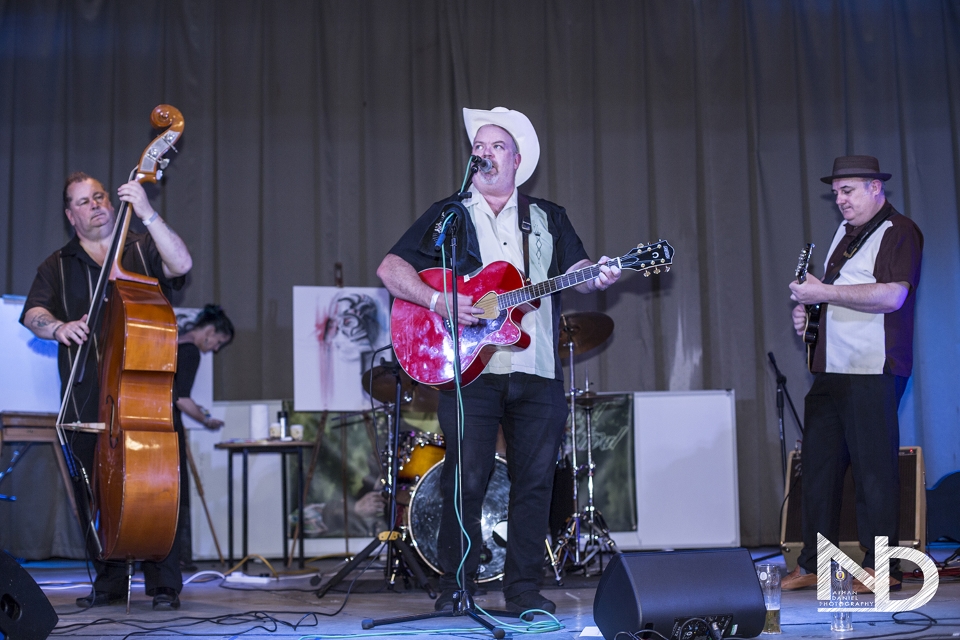 One of the highlights of the weekend were the tattoo competitions. Congratulations to all the winners of the various categories. Of special note our very own Simon Heywood was runner up in best of day Saturday, Jairo Carmona Velez was the winner AND runner up in Best Large Colour, and this awesome piece from Jordan Croke took best of show.

A full list of winners and runners up is at the bottom of this article.

As well as being a brilliant weekend The Robin Hood Tattoo Festival also raised a decent amount of cash for charity – both Macmillan Cancer Support and MIND received over £900 each! This was mainly from a charity auction of items donated by tattoo artists, traders and other generous folks.

Keep your eye on The Robin Hood Tattoo Festival Facebook page and website for all our updates!

Competition Winners and Runners- up

Thanks to Nathan Daniel for the use of his photos. To see more from the weekend check out the album on Facebook here.